St. Petersburg is the southernmost city in all of Pinellas County and is the largest among them. St. Pete Beach and the city’s downtown are rated among the best in the South, with over 240 miles of shoreline for tourists and locals alike to enjoy. The beaches are just a short 10-mile (16 km) drive from downtown. Jutting a half mile into the bay is the St. Petersburg Pier, a major tourist attraction with various activities and amenities which has been in existence since the late 1800s. For your education needs, St. Pete is home to the University of South Florida St. Petersburg and a downtown branch of St. Petersburg College.

The downtown perimeter includes several parks, most of which are waterfront or lakefront. Straub Park is nearly a half mile long, boasts a waterfront location, and is home of the St. Petersburg Museum of Fine Arts. The Vinoy Park Hotel boasts a gorgeous bayfront location within Vinoy Park, a spot on the National Register of Historic Places, and an AAA Four-Diamond rating. Not too shabby! Tons of dining and exciting nightlife can be found downtown on or near Central Avenue or on Beach Drive along the waterfront. Venues include Jannus Live and the State Theatre along with dozens of restaurants, bistros, microbreweries, bars, coffee shops, ice cream parlors and more. There’s even the Sundial – an upscale shopping/dining mecca with a movie theatre.

Downtown St. Petersburg is the central business district, containing multiple high rises for office use. The Tampa Bay Times newspaper is headquartered in the downtown area. Recently, upscale high rise condos have had explosive growth over the past few years, and what better location for such growth?

There’s no shortage of arts, culture, and live entertainment, especially that of a theatrical nature, in the downtown areas and beyond in St. Pete. Among those venues include The Mahaffey Theater, Palladium Theatre, American Stage, freeFall Theatre, dozens of art galleries, Haslam’s Book Store, and the Coliseum Ballroom. Several prominent museums with notable accolades are located within the perimeter as well, including the Morean Arts Center, the Museum of Fine Arts, the Salvador Dali Museum, the Florida International Museum, the St. Petersburg Museum of History, and the Florida Holocaust Museum.

The city hosts many different kinds of festivals throughout the year, including Octoberfest and Ribfest. Fitness buffs love the 5K, 10k, half marathons, and even triathlons hosted annually throughout with the trails composed of the city’s picturesque streets. There’s literally something for everyone in this diverse and eclectic city!

“I recently had the pleasure of working with Scott and Amy Ferguson to purchase my first home. Starting the search for a home was stressful, but Scott and Amy both reassured me that I would find the perfect one, and thanks to them I did. Throughout the entire process, Scott and Amy were available 24/7, and always made me feel like my search for a home was their number 1 priority. Once we found the right place, Scott took care of the entire “closing” process, from finding homeowners insurance, to coordinating the inspection. I could not have asked for a better team of realtors, and I would highly recommend them to anyone looking to buy or sell a home.”
BRITTANY HILL 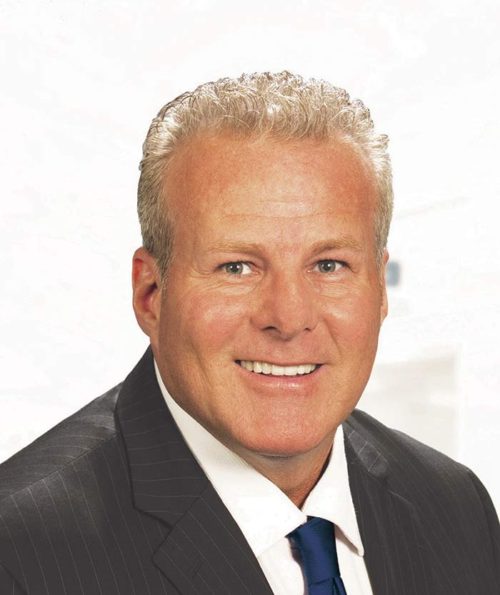 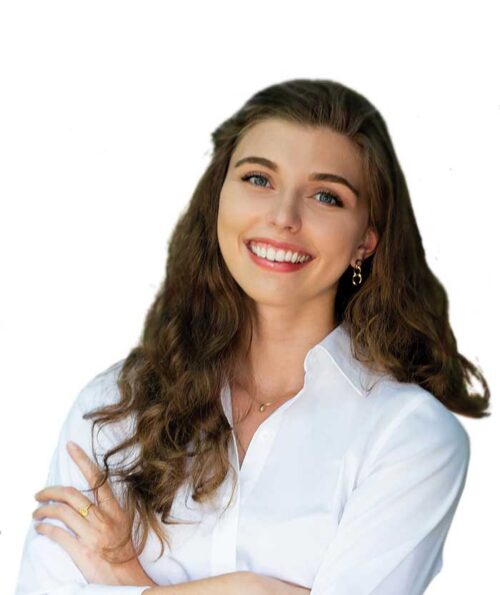